I think I may have had this conversation with other bloggers before-  why did Sally Hansen release two totally different yellow shades but gave them the same name?  Your guess is as good as mine!  Wanna see a side-by-side comparison of the two?  They’re part of the the Hard As Nails Xtreme Wear collection….. 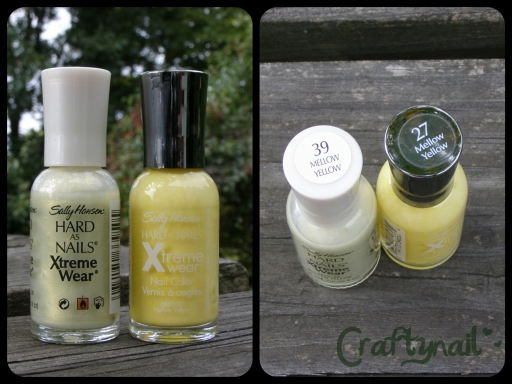 You can see that they’re totally different!  39 is a very sheer yellow/green iridescent color and 27 is your standard bright yellow cream.  It’s funny that they named them both mellow yellow yet somehow neither of them look like they should be called that at all.  I think Sally should’ve went with ‘Invisible Lizard’ for the greenish one, and maybe ‘Bumbling Bee’ for the cream.  Ooh I just realized how much I LOVE naming nail polishes!

Why do you think they released two different colors but gave them the same name?  Have you seen other brands do this?  And did you notice that my leaves are turning color in the background? 🙂 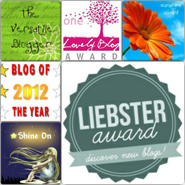 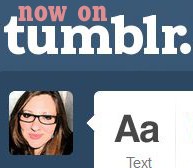